It’s also a useful route to avoid travelling along busier roads in the direction of Market Weighton. It is, however, worth repeating my warning made elsewhere that this particular crossing of the A1079 is not made legitimate, for want of a better phrase, by the ‘Cyclists Crossing’ signs of the sort either side of the Arras Hill crossroads further west along this main road between Beverley and York. 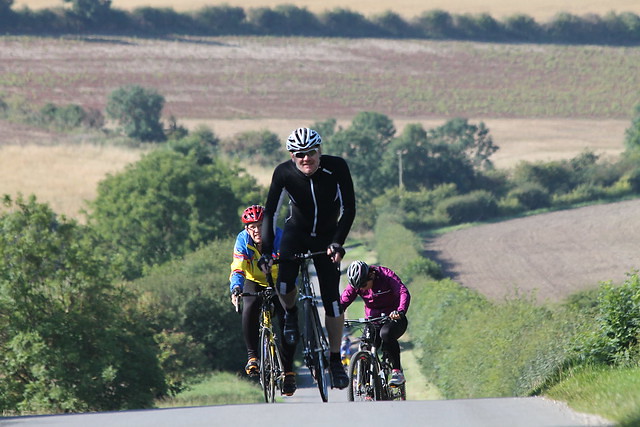 Riders new to this climb might be surprised to see a stretch of briefly glimpsed horizon disappear momentarily as they sink in to the little dip part way up Stoneknowle Hill – perhaps needing to drop in to a lower gear for a few pedal strokes. On Strava I find myself just outside the top third for this hill’s segment. I’m not too fussed as the views over the shoulder to the right are a pleasant distraction from any huffing and puffing. 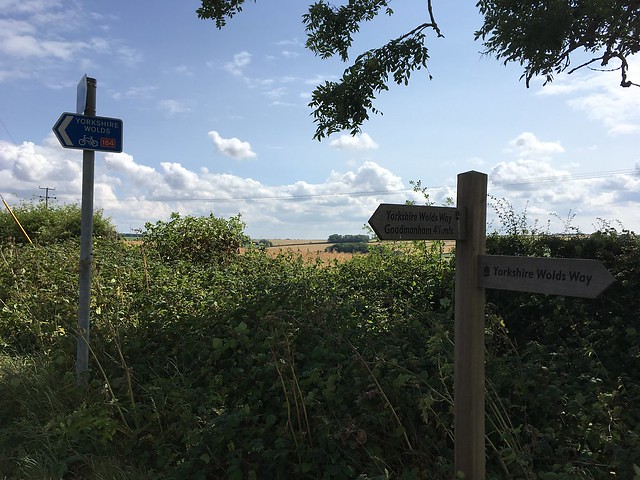 For those determined to follow the official off-road section of the Yorkshire Wolds Cycle Route that veers off to the west on Stoneknowle Hill there are ample signs as you approach the shallow summit of the climb to point you in the right direction. 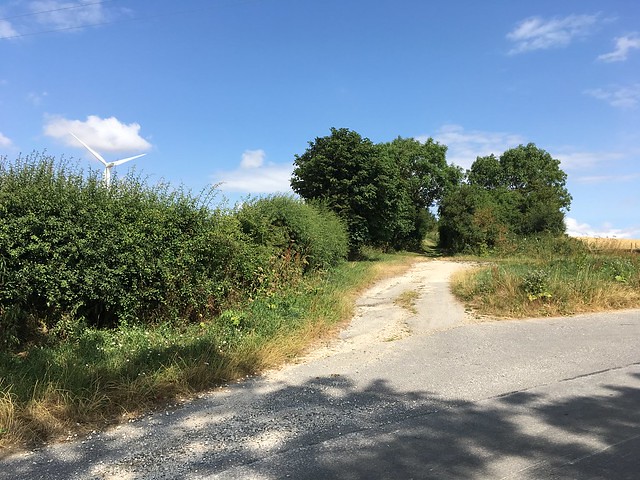 If you’re on a twitchy road bike – or indeed your pennyfarthing – you might prefer to carry on and negotiate the staggered crossroads when you meet the A1079. Just proceed with caution. 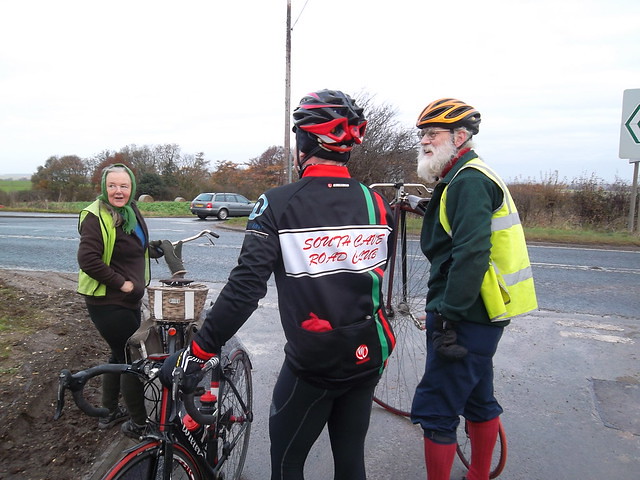 So if you are simply looking for a short, manageable climb to include in a ride around the southern Wolds – and especially if you are a big fan of wind turbines – then Stoneknowle Hill offers something for you.

The topmost loop from North Newbald, shown below, crosses the A1079 at two points to take in Stoneknowle Hill (northwards) and Kiplingcotes Lane (southwards) in an anti-clockwise direction. The circuitous route was ridden to also take in both Trundlegate and Brantingham Dale. 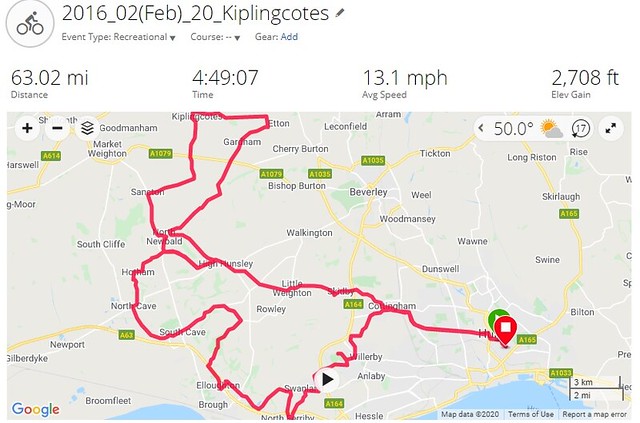 Follow the route on Garmin Connect (no need to log in) or view the segment ‘Stoneknowle Hill’ on Strava.